What is WebP ? WebP is a modern image format from Google. 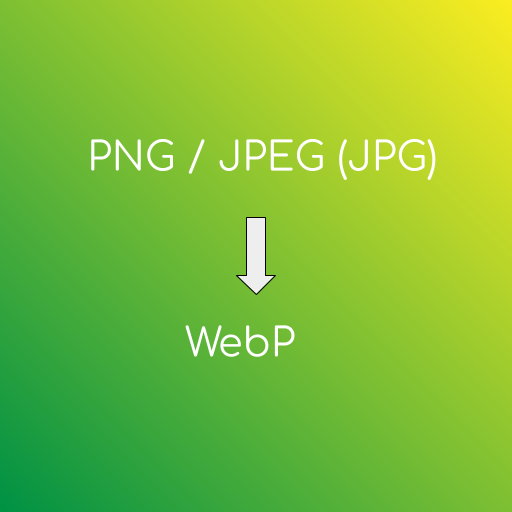 
Thus, WebP images provides best of both worlds from JPEG and PNG.

Android APK size can also be reduced if project assets are properly converted to WebP format.

This guide will help you learn to convert PNG or JPEG images into WebP using Android Studio. Similarly you can also convert other supported formats as well.

Note : Backup your images as this tool will overwrite the existing jpg or png image.

In Lossy Encoding option, a Preview Window is shown to adjust the quality of image after compression.(This appears as we have selected “Preview/Inspect each converted image before saving” option in previous dialog box).

You can try and play around with the quality percentage settings to adjust according to your project requirements.

Your converted images are available in original image location

Convert the PNG image to WebP

Similarly, we can convert png image to WebP using the same steps as mentioned above.

Also try lossless encoding, but usually the file size is larger than the lossy encoding.So prefer lossy encoding unless you require transparency or greater quality and size reduction is not your concern.

The information contained on this blog is for academic and educational purposes only. Unauthorized use and/or duplication of this material without express and written permission from this site’s author and/or owner is strictly prohibited. The materials (images, logos, content) contained in this web site are protected by applicable copyright and trademark law.